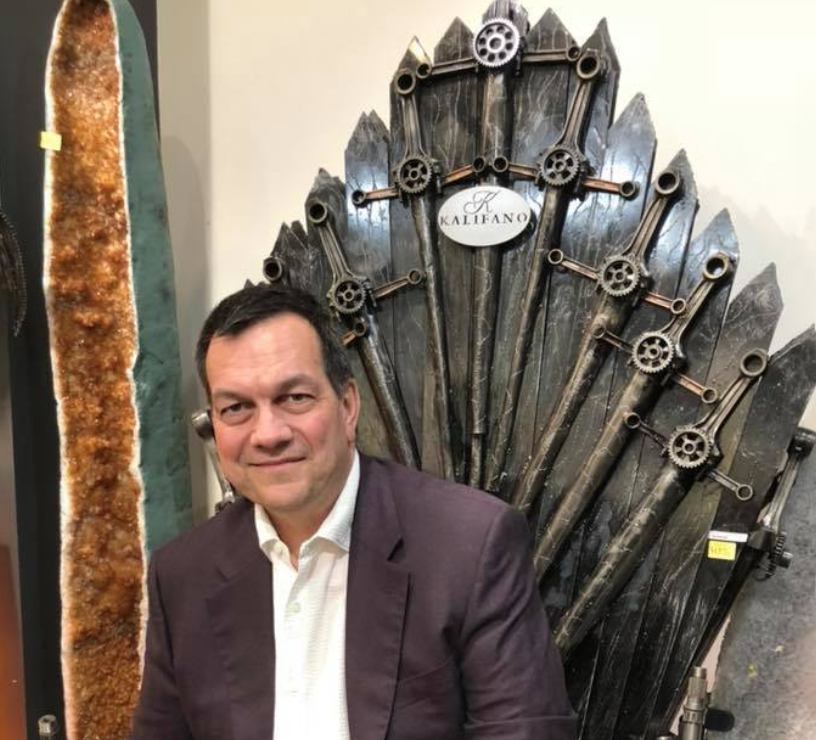 Todd Snively has been selling on Amazon since 2009 and is one of the best known and most successful third-party sellers on the Amazon platform.

Todd has been credited with coining the much used phrase “Buy Box” when, as an Amazon seller, he noticed a significant change in how Amazon started choosing featured merchants.

Prior to this time the Buy Box was known as the “Add to Cart” button. During one of his meetings with Amazon programmers Todd mentioned the phrase “Buy Box” when discussing this new method of choosing a featured merchant. Programmers like the term and began using it in official Amazon communications and shortly after that Amazon help files and forums began picking up the term.

Wholesale distribution requires a seller to establish relationships directly with brands, or authorized wholesale distributors. Once these relationships are established, then sellers can obtain a list of all available products from these sources. Once an inventory file is in hand, a seller can utilize a tool like Wholesale Inspector to analyze the products against existing market conditions on Amazon to determine the most profitable, most popular products. They then simply purchase those products, send them into the Amazon FBA program and confirm their research as the products sell. Being able to monitor sales and restock fast sellers appropriately is a key talent in this business model.

Todd is also well known for selling customer returned goods that he obtains directly from Amazon fulfillment centers, via contractual arrangements. Todd has developed a very specific piece of software to analyze manifests of goods to determine the potential value of those goods, prior to purchase. He calls that program the Sexy Profits with Unsexy Products program, because most Amazon sellers use this method to make money with Amazon as a part-time venture, while continuing to work a “regular” job.

Todd has consulted with over 6,000 students who wanted to learn how to earn a living selling on Amazon. He runs one of the higher acclaimed Amazon training programs with another well known Amazon seller, Chris Keef. Chris has sold millions of dollars of products on Amazon and is well known as a top notch consultant at Expert University, an educational site for those wanting to become professional Amazon sellers.

Todd has been a serial entrepreneur his entire life. He says his only “real” jobs where his stint in the United States Air Force and the time he flew as a commercial pilot, under contract, for USPS and UPS. After a series of in flight emergencies he decided he should keep flying for fun, and he wanted to learn how to make money.

Todd has created from the ground up 11 successful businesses and one nuclear disaster. Finding himself 2.2 million dollars in debt in February of 2002, he turned to selling physical products online in March, 2002 and in eleven months broke the one million dollar mark with his unique methods of locating and purchasing customer returned goods.

After digging himself out of debt, he went on in 2009 to discover the third-party selling program on Amazon and began sourcing brand new, name brand products to sell on Amazon. Todd quickly exceeded a million dollars a year in sales and as they say, the rest is history.

Todd’s core business of selling physical products online is now run by his hand-picked management staff and Todd divides his time between his beach home in Puerto Rico, his luxury estate in Las Vegas, his hi rise in Chongqing, China, and helping others reach their dreams of financial and time independence by becoming professional Amazon sellers.  People who go through the Expert University program to become professional Amazon sellers are given access to Todd’s database of legitimate wholesale suppliers so that they can open accounts quickly and begin buying profitable items to resell on Amazon.

Todd’s extensive business experience over almost 40 years makes him a sought after consultant and guest speaker at international conferences, podcasts and workshops.

Requests for appearances can be made by emailing support@expertuniversity.com

Product Idea admin - September 24, 2021 0
Most sellers increase their operations and leverage Amazon’s choices by itemizing sponsored merchandise, changing into an FBA vendor, and lending from Amazon.  However there’s one...

Marketplace admin - September 22, 2021 0
Gross sales tax compliance is essential to construct a strong enterprise. Due to this fact, we’ve determined to try TaxJar vs Avalara since these...

Utilizing Social Media as a “Metallic Detector” to Discover Your Viewers...